Arthur brings to Rexon’s clients more than 35 years’ experience raising capital in Europe for clients located in the USA. After a career in industry with Mobil Corporation and W.R. Grace and Co., Arthur joined Morgan Guaranty Trust Company’s Corporate Finance Department as an officer specializing in the petroleum industry. Later he and others founded the Interfunding unit of J.P. Morgan & Co. In 1978 he began a 27-year career in London raising capital for the US clients, first as an officer of Merrill Lynch International Bank Limited.and subsequently as the founder of Ferghana Financial Services Ltd in 1982 at the behest of Sir James Goldsmith for whose operations Arthur raised more than $300 million. Arthur founded Rexon in 1995 and has since played a sine qua non role in raising capital for more than 50 companies. Between 2006 and 2016, Arthur served on the Board of Directors of ThermoEnergy Corporation, first as Chairman of the Audit Committee, subsequently as Chief Financial Officer, finally as Chairman. He is a member of the Board of the International Festival Society and serves as Chairman of the Elgar Society’s North America Branch. Arthur earned an AB Degree from Columbia College, Columbia University; an MA Degree from Cambridge University as well as an MBA in Finance from New York University’s Stern School of Business. 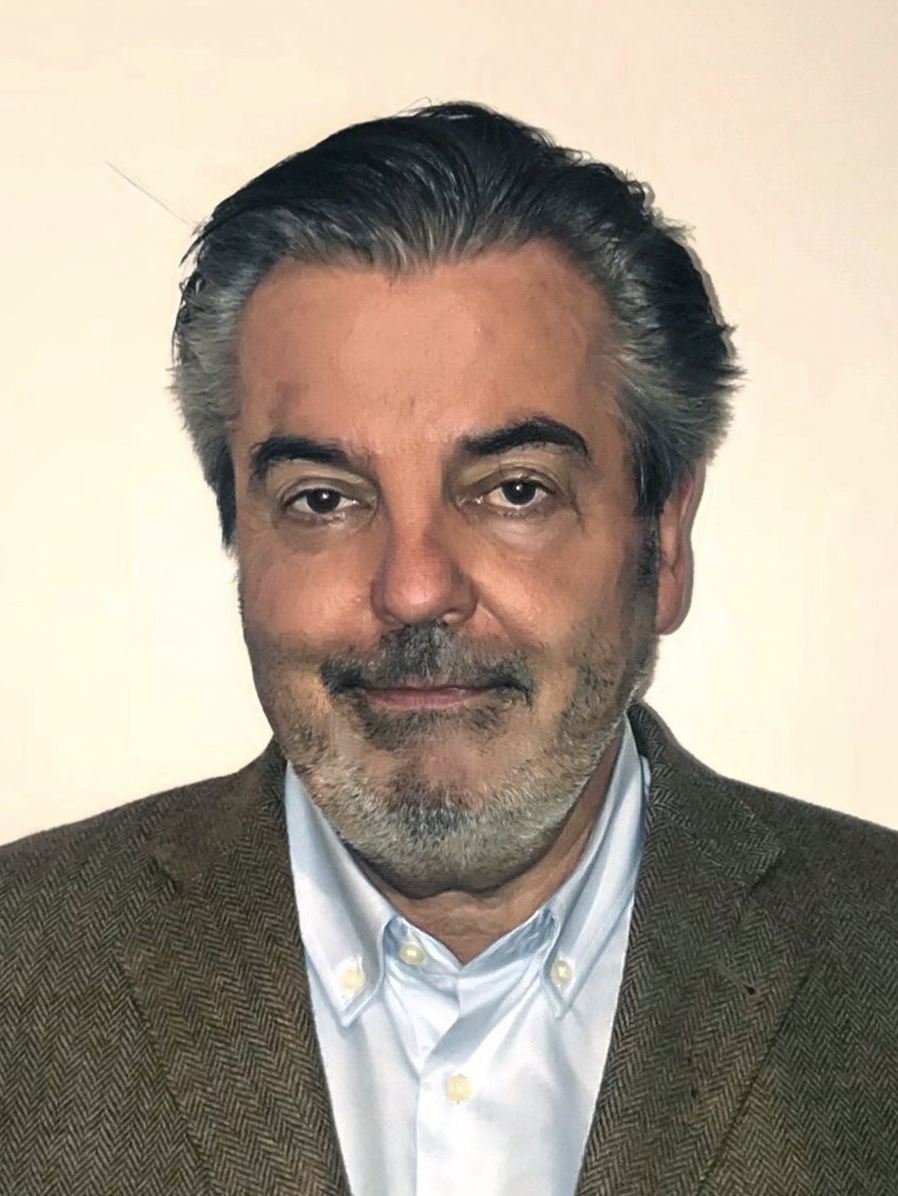 Clemens contributes to Rexon more than 25 years experience in funding, founding and managing companies in the USA and in Germany. He is based in the greater Munich area in Germany and represents Rexon Ltd. LLC exclusively in the German Speaking European Territories. Clemens was born and raised in Germany. After receiving a degree in business and banking and graduating at the Law School of the Ludwig Maximilian University of Munich, he moved to the USA in 1980 to complete his legal education at the UCLA Law School, Los Angeles, and as a trainee at the renowned Beverly Hills Law Firm of J.J. Altenburg. Thereafter, he was offered the position of managing director of the Los Angeles based film distribution company European Film Enterprises Inc., which sold USA film rights and TV show formats to European territories. From 1985 he served in addition as chairman of the board of Cinema Entertainment Ltd., located in Beverly Hills CA, which acquired rights to large classic film libraries to be distributed worldwide. After his return to Germany in 1992, Clemens founded, managed and ultimately sold or merged several companies in the media field, mostly with equity participation of major German publishing companies. Examples: MaxTV Media GmbH, ProMed TV AG, Incentive Media Group GmbH. Since 2009, Clemens contributes his expertise and his professional connections in Europe to Rexon Ltd. LLC. As such he succeeded e.g. to introduce a US energy storage company to Germany, one of the global leaders in renewable energies. A German subsidiary was financed and founded and a pilot energy storage facility is under construction with the cooperation of major German industrial partners and scientific institutions representing an investment volume in excess of $25 million. In addition, he is utilizing is extensive professional contacts in the US and in the German media industry to provide established US TV production companies with European TV content, to be adapted for US audiences.